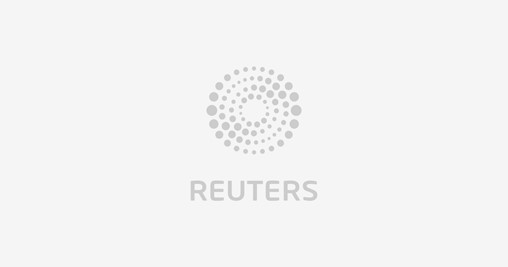 DAKAR, June 28 (Reuters) - A pair of bills passed by Senegal’s parliament over the weekend will break up the monopoly of its state power company and open up the country’s electricity market to private investment, the energy minister said on Monday. Senelec, Senegal’s state power company, will be restructured into a holding company with several subsidiaries, granting private firms access to transmission and distribution networks, Energy Minister Aissatou Sophie Gladima said. “The objective of this reform is to have a legal and institutional framework for the energy sector conducive to improving financial viability and good governance for the supply of electricity,” Gladima said. The new laws will also establish a new body to regulate the West African nation’s energy sector. The agency will be tasked with drawing up a fresh regulatory framework with the ultimate goal of achieving universal electricity access by 2025. Senegal has around 1.2 gigawatts of installed power generation capacity, most of it from fossil fuels, but it is ramping up generation from renewables sources. (Reporting by Diadie Ba Writing by Cooper Inveen Editing by Bate Felix and Louise Heavens)